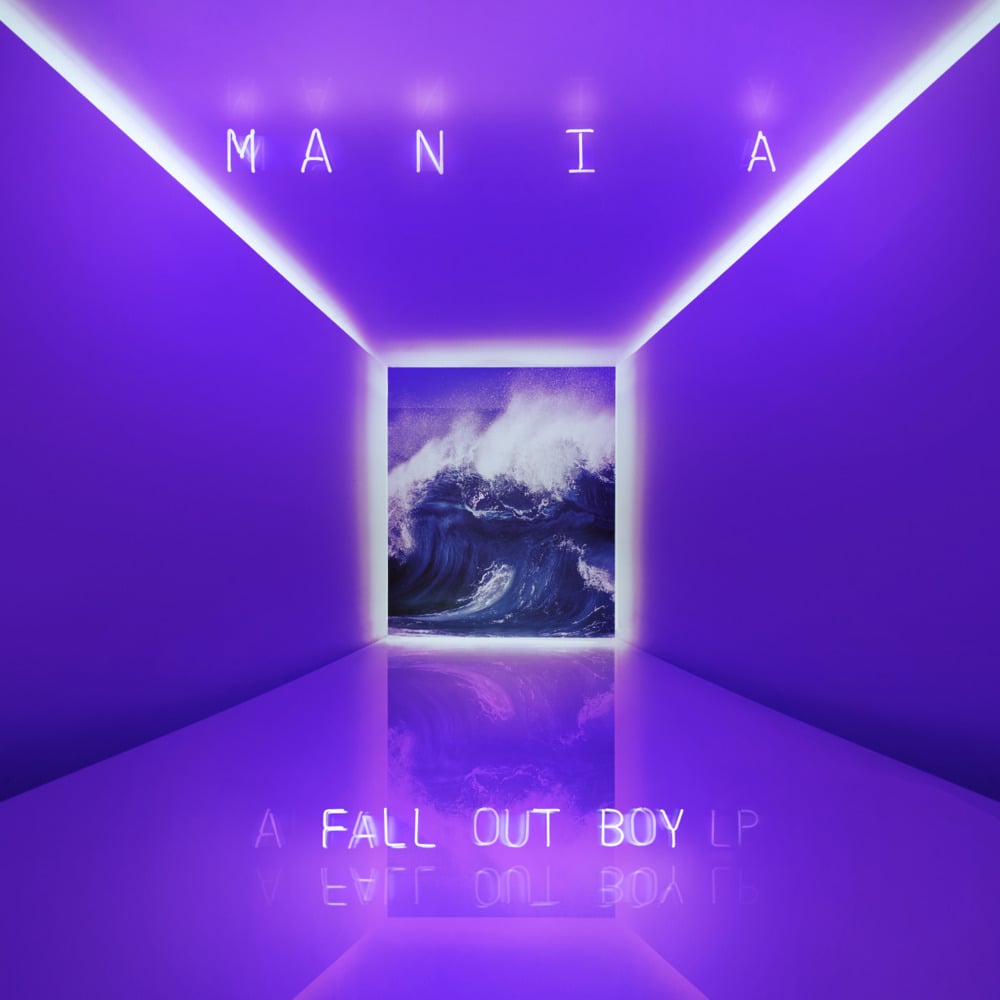 The band knew exactly how to psych fans up for the new album. On last night’s episode of the Late Show with Stephen Colbert, FOB gave a heavy performance of “Hold Me Right or Don’t” off of Mania.

The album strays away from the band’s usual pop-punk vibes, testing the waters of a few different genres. Want to hear more? Check out their whole album here.