Festival season is almost upon us and Coachella’s line up announcement did not disappoint. Check out the Ernie Ball artists gracing the stages this year! Start the festival off right with St. Vincent on Friday, rocking her Ernie Ball Music Man signature guitar. Annie also plays with the RPS 10 Slinky strings. For a sneak peek, check out her recent performances on the Graham Norton Show and Colbert’s Late Show. 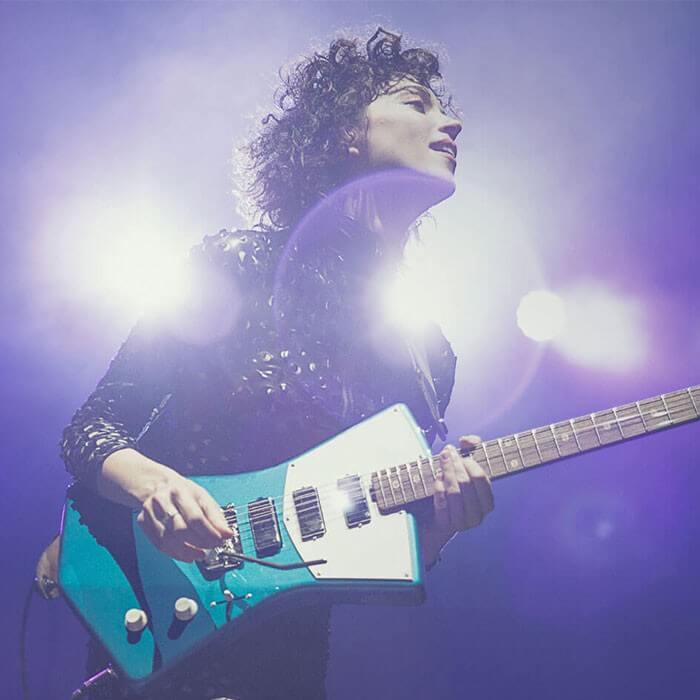 With their newly released album, A Deeper Understanding, in their back pocket, The War on Drugs will be returning to the desert this year. The boys use a range of Ernie Ball strings including our Power Slinky and Earthwood Phosphor Bronze Medium Light strings. The hype leading up to alt-J’s 2017 album, RELAXER, was not overdrawn. Catch a live performance in 2018 at some of the US’ biggest festivals: Coachella, Bonnaroo and Firefly…now that’s a season. Band members play with Power Slinky strings. 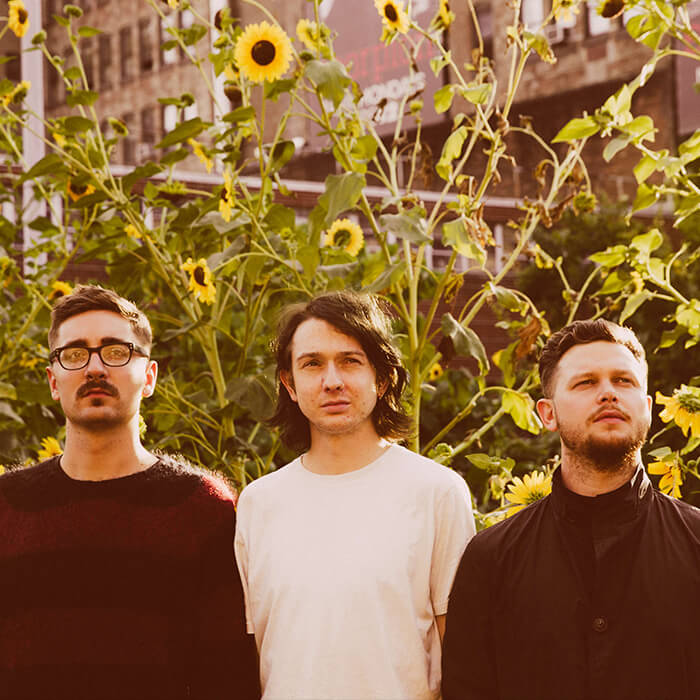 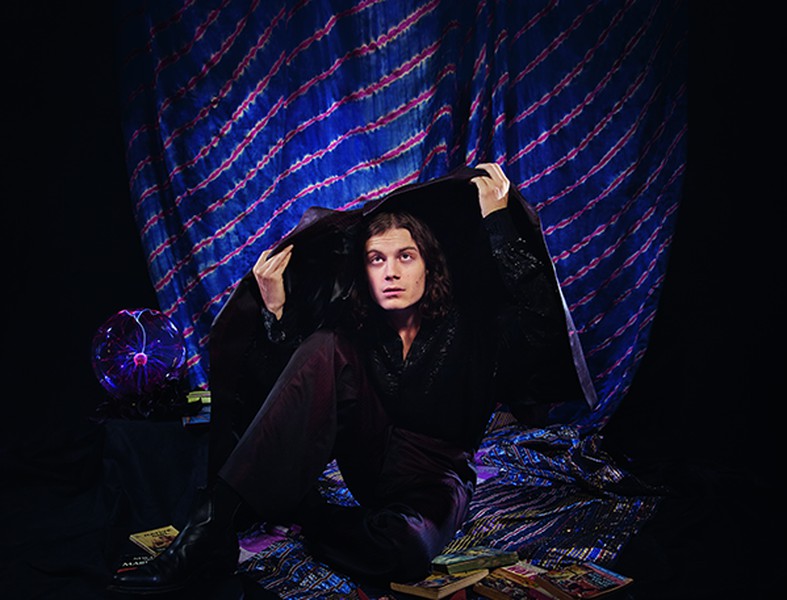 The fresh release of their EP, To Imagine, started The Neighbourhood’s year off on a strong note. The group uses Regular Slinky Flatwound Bass and Power Slinky strings. Can’t make it Coachella? No worries. PVRIS is currently out on their headlining US tour and heading to the UK at the end of May, promoting their new album, All We Know of Heaven, All We Need of Hell. PVRIS band members play with Not Even Slinky and Bass Power Slinky strings. 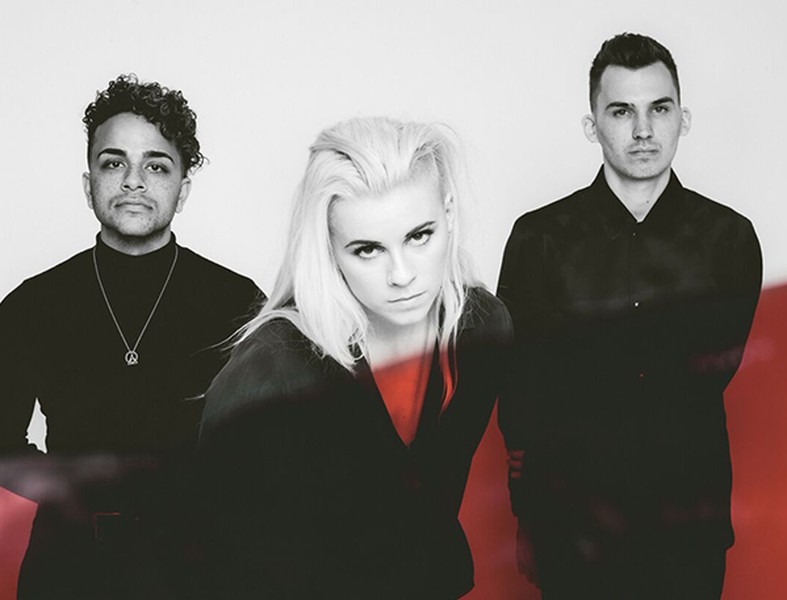 Rock supergroup, A Perfect Circle, does not fall short of talent. With former Smashing Pumpkins’ guitarist James Iha, Tool’s Maynard James Keenan, and guitarist Billy Howerdel on deck, the band is sure to impress. Check out their newest release since 2014, The Doomed. Members play with Bass Power Slinky strings and a custom gauge set built with our Nickel Wound single strings. 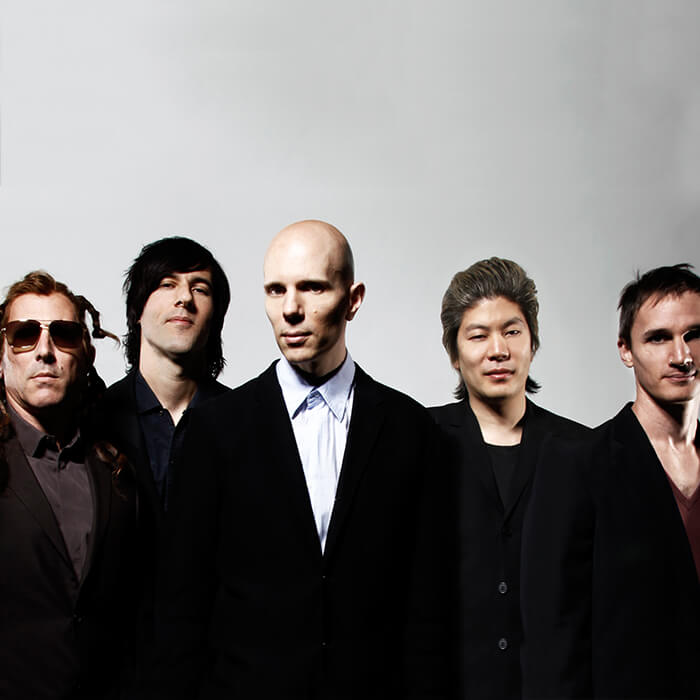 After the first stop on their US festival spree at Coachella, The Bronx will be continuing on to Welcome to Rockville, Carolina Rebellion, Northern Invasion and Rock on the Range, giving fans ample opportunity to catch a show. Band members play with Power Slinky, Bass Hybrid Slinky and Earthwood Phosphor Bronze Medium strings. 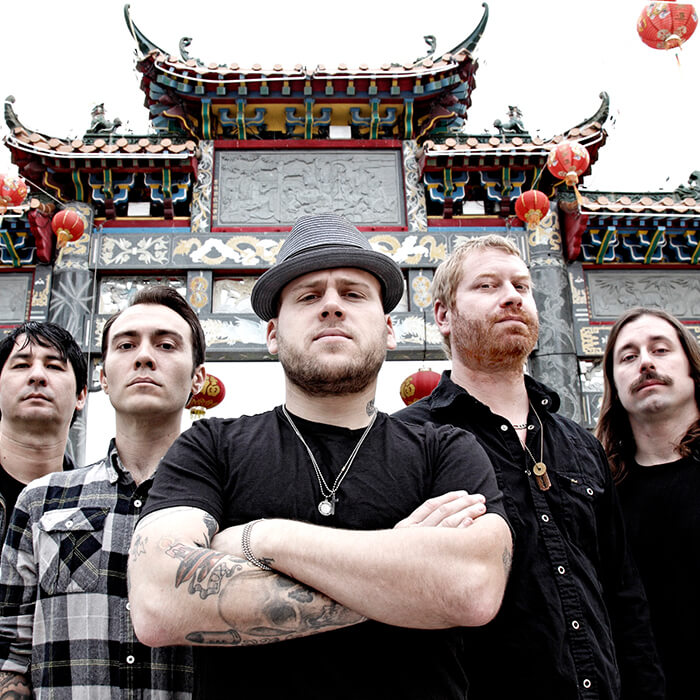 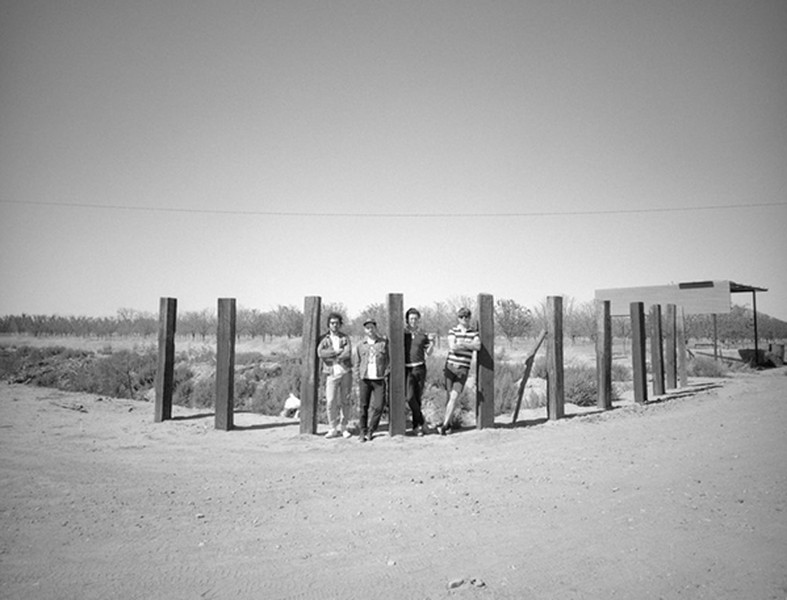 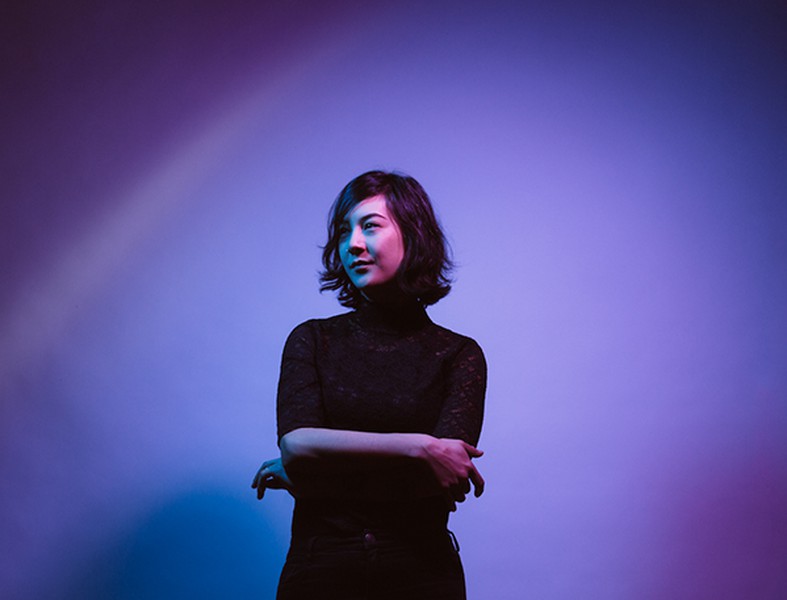 Patrick Greenaway of The Weeknd (EBMM)

After selling out arenas across the US on their 2017 tour, The Weeknd will headline Coachella day 1. Their guitarist, Patrick Greenaway, is featured below with his Music Man Albert Lee HH model.