Performing on the same episode as Rick, Ty Segall gave a great performance of his song “Every1’s a Winner.” He plays with Power Slinky strings.

Getting fans in the holiday mood, The Frights released their new song, “Valentine’s Sux,” last Wednesday.

This comes right as the trio signed with Epitaph Records, a big step for the San Diego-based band. The boys play with Regular Slinky, Power Slinky and Super Slinky Bass strings. 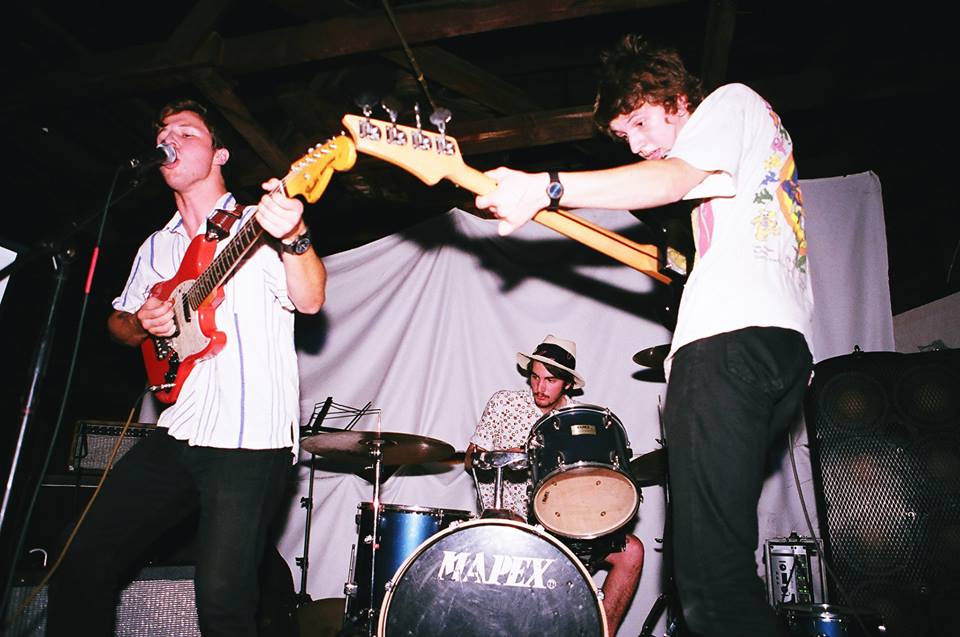 The English trio released their fourth album, Beautiful People Will Ruin Your Life, last week. On their post-album visit to Rolling Stone magazine, the band performed an acoustic version of “Lemon to a Knife Fight” and “Turn.” Watch the performance below, with the band members using Power Slinky, Cobalt Bass Hybrid Slinky and Earthwood Phosphor Bronze strings:

In anticipation of their new album, The Wonder Years released their single “Sister Cities.” Watch the album’s teaser below to get a peak inside the background of the band’s new music:

In the midst of Deep Purple’s Long Goodbye tour, Steve Morse is making time to reunite with the Dixie Dregs for three dozen performances across the US. In the article, Morse explains:

I don’t think we have to turn into a corporate industry machine of touring. It should just be something for fun, I think. That’s what this all started as.

Read more about his thoughts on the upcoming tour here, and check him rocking out with his signature Ernie Ball Music Man guitar below:

Starting off in Australia, Mac Demarco will makes his way across the world on his international tour for “This Old Dog.” Check here for a show near you! Mac plays with Power Slinky strings.

This summer will be the start of Weezer and Pixies’ co-headlining tour. Putting the cherry on top, The Wombats will be special guests on the US tour. Weezer members play with Hybrid Slinky Bass and Regular Slinky strings. Paz Lenchantin of Pixies plays with Regular Flatwound Bass strings.