Bay Area punk rockers SWMRS released a new single titled, “Berkeley’s On Fire”. This is the first single since the band’s highly toured debut record, Drive North, and it is a burner. Interrupting guitars and a haunting guitar hook pumps you through, as Cole Beckers’ vocals rip like a young Joe Strummer. Full of social awareness with a lack of complacency. This new single has a groove that is guaranteed to get stuck in your head.

SWMRS also announced the date of their third annual Halloween show, Uncool Halloween III. This year’s show will be at the UC Theater in Berkeley on October 27th. They will be joined by friends of Ernie Ball, Mt. Eddy and Destroy Boys. 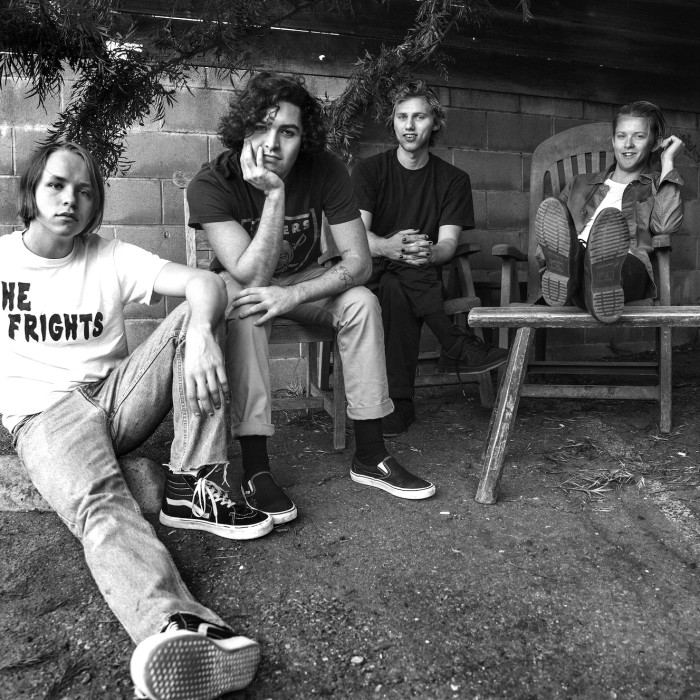