UPDATE – Congratulations to Cage The Elephant, who won the Best Rock Album award for their Tell Me I’m Pretty record.

Additionally, Metallica performed “Moth Into Flame” from their new record Hardwired…To Self Destruct, featuring Lady Gaga sharing vocal duties. The performance was unfortunately affected by issues with James Hetfield’s microphone, which resulted in the singer/guitarist being visibly upset, knocking over his mic stand and throwing his guitar to the ground as they finished playing. Watch highlights from the performance for yourself below.

The 59th Annual GRAMMY Award nominees have been announced, and there are a great number of Ernie Ball artists among the nominees. As always, we’re as proud to be a part of the sound these world-class artists are known for as we are of each artist and their accomplishments.

We’ve put together this rundown for you, so that you can be just as excited as we are when they win. We’ll be updating this blog as the awards are presented to let you know if they’ve won. 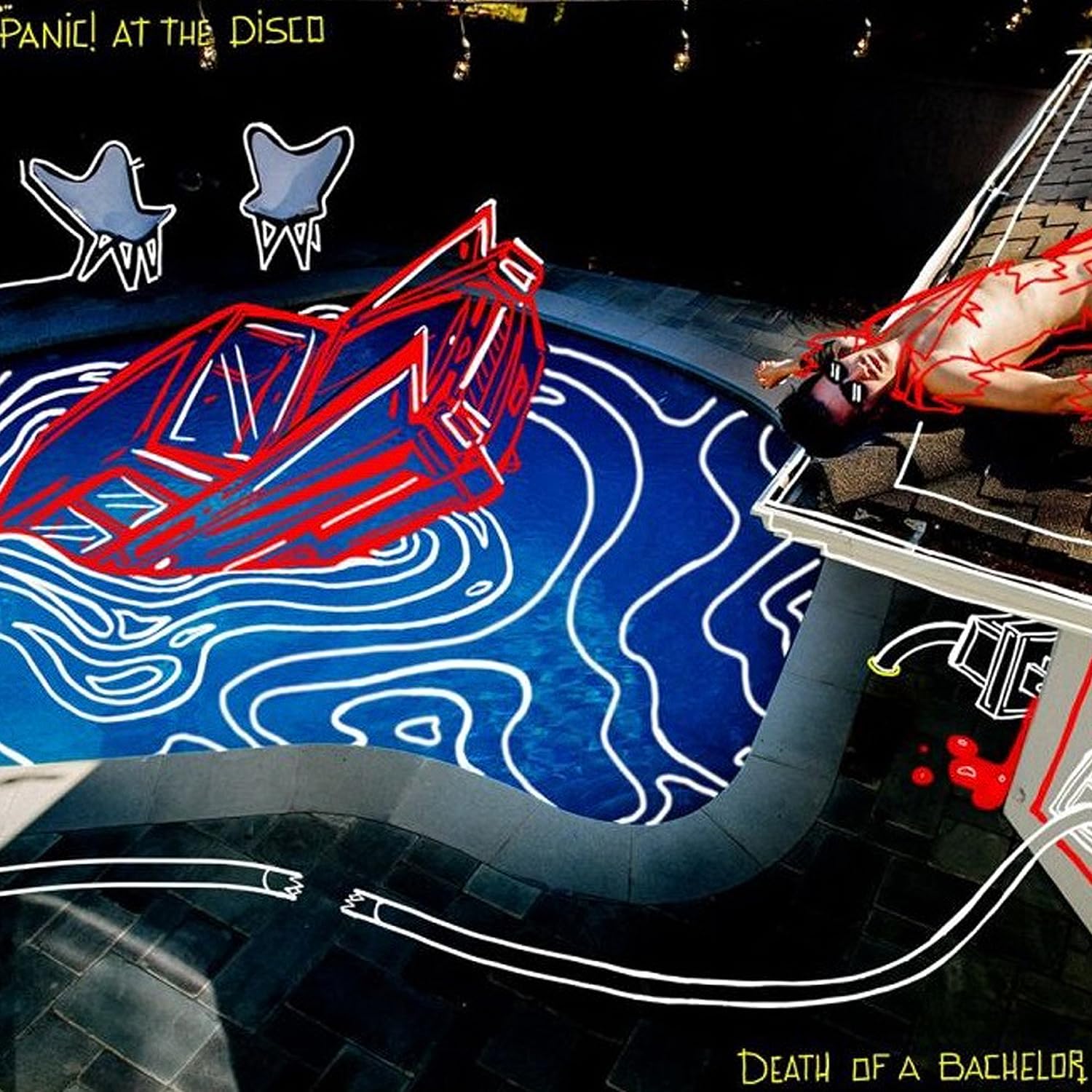 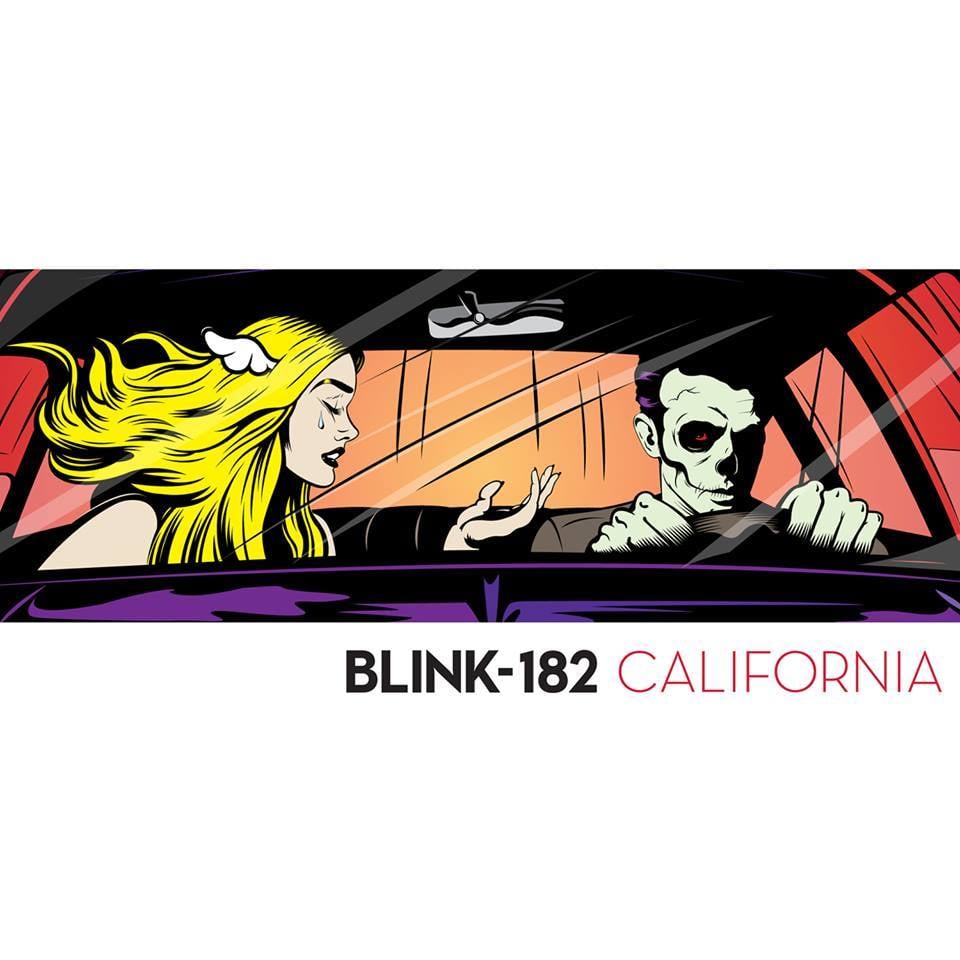 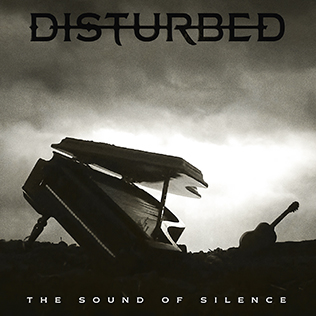 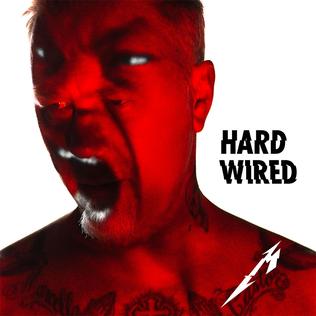 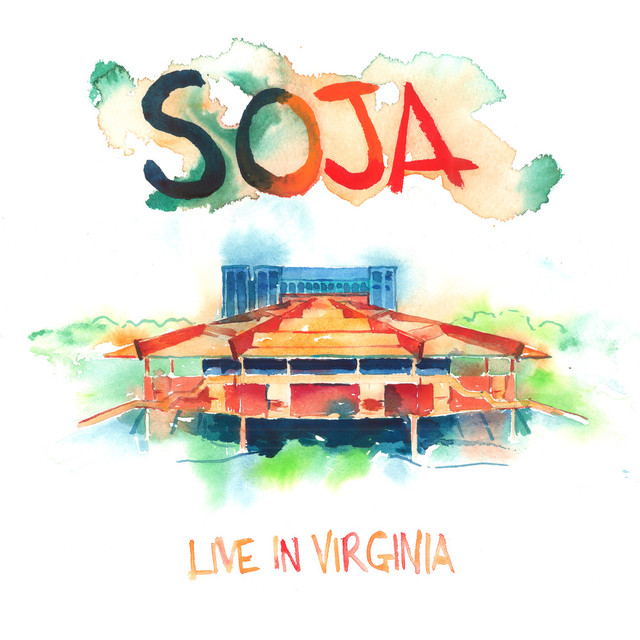 All of these GRAMMY Award nominated artists play Ernie Ball strings. Do you? Try a set.